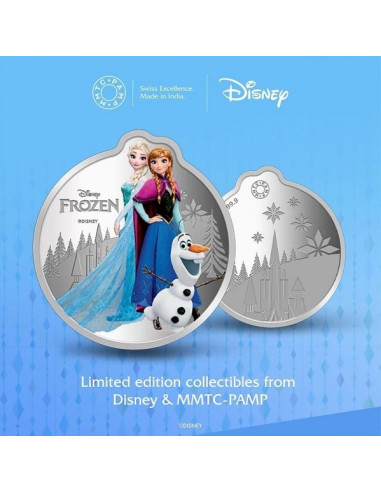 The magic of the very best of Disney stays true with tales old and new- led by the young starry-eyed princesses in the film Frozen. Her story brought sparkle to the screens worldwide as a monumental new-age take on strength, independence, and fairy endings. Now get a piece of your favorite film with the  999.9 pure silver Frozen character coin.

The Disney Frozen gifting coin features the protagonists of this film series carved in the purest silver and beautifully captures the charm and wonder of the story- the perfect gift for a young girl or those who are young at heart- to hold dear an ode to visual treats and childlike wonder. Nearly a half-century ago, PAMP Switzerland, was the first precious metals refinery to ever embellish the reverse sides of its ingots with artistic and inspiring designs. Thus, MMTC-PAMP follows in those pioneering footsteps with original designs that add aesthetic distinction and inspiring symbolism to its bullion range, all precision crafted to the highest global quality standards of excellence.

The starry-eyed princesses epitomizing strength, independence and love, captured with their charm and wonder in an equally precious craftsmanship of 999.9 purest silver with MMTC-PAMP's expert Swiss Craftsmanship. 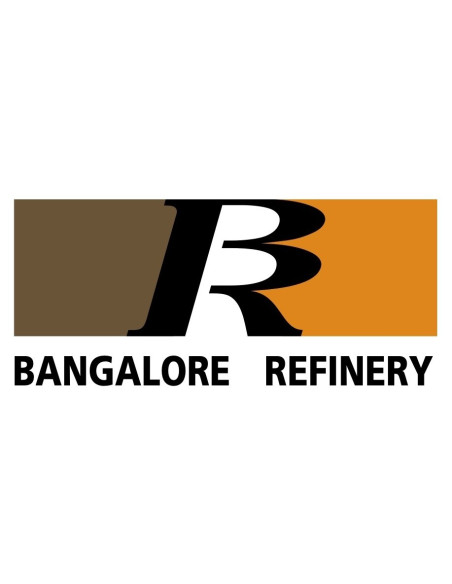 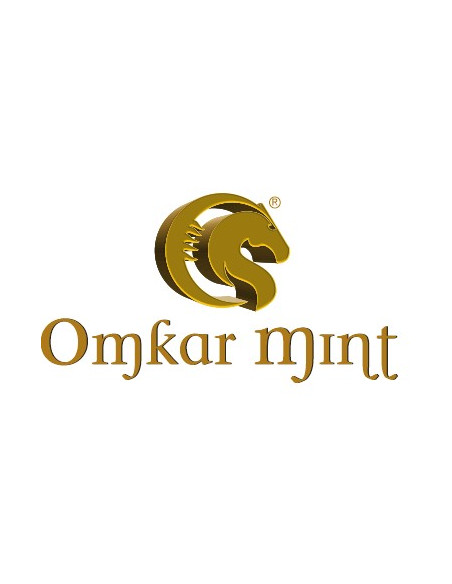 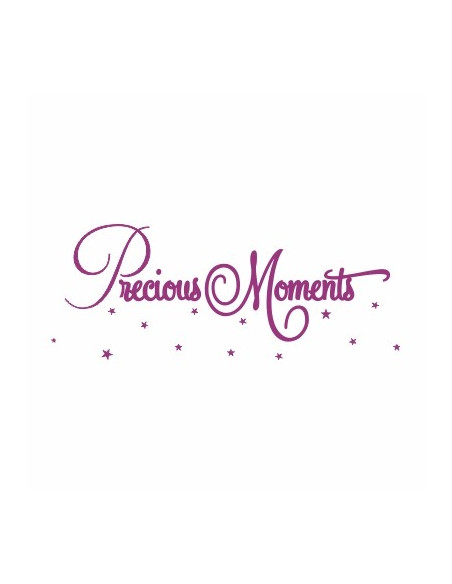 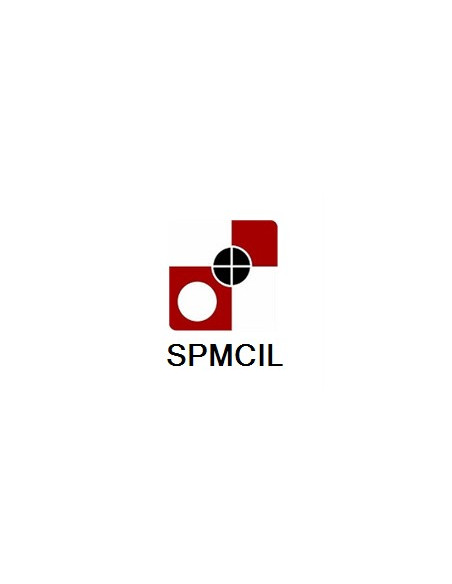 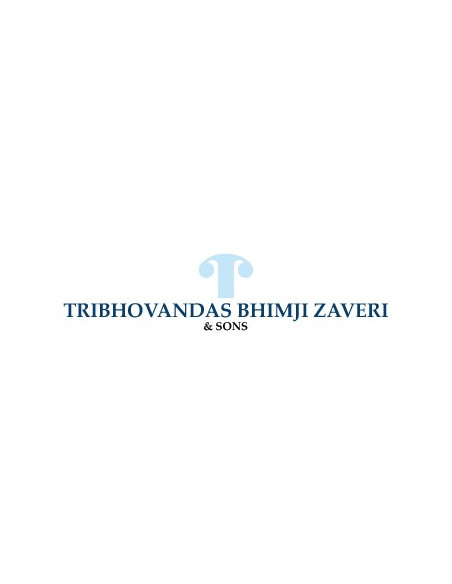